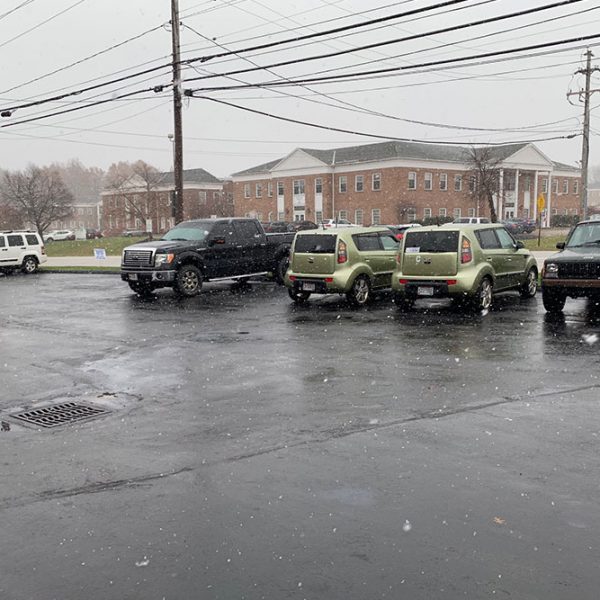 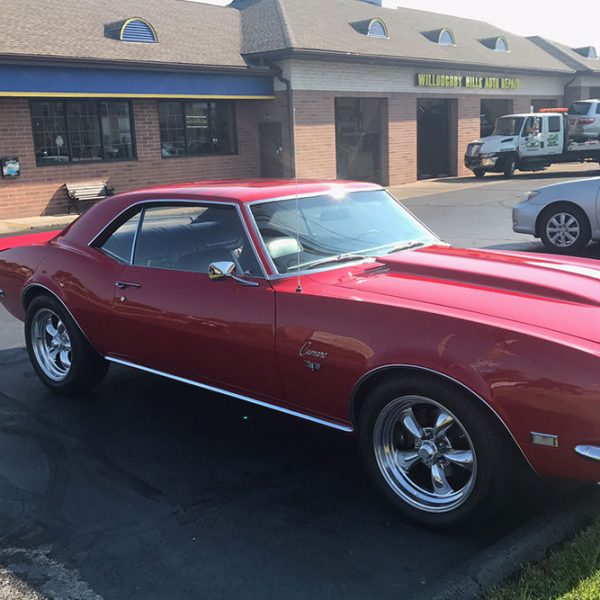 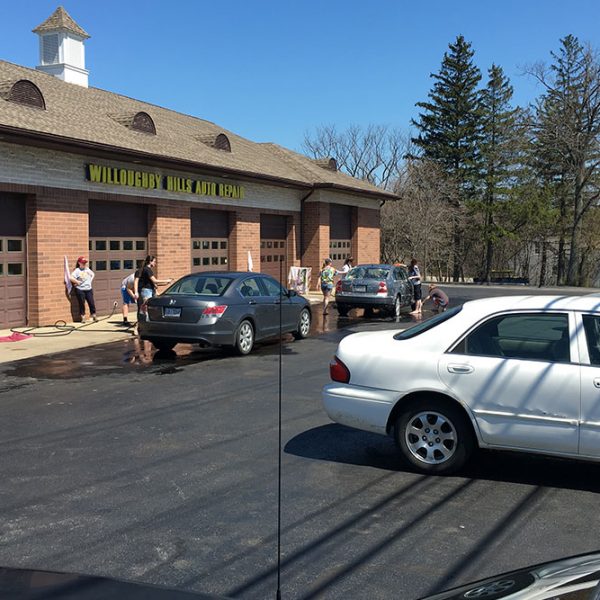 Willoughby Hills Auto Repair was opened as 691 Auto Care Inc in November 1995. The original building was an old 2 bay Marathon gas station that had been closed for 2 years. For 7 years we operated as 691 Auto Care out of the 1300 sq ft building. With the business growing so fast, we made a decision to expand at the current location. So, in November 2003, we completed the 5,000 sq ft addition (complete with all new state of the art equipment to better serve our customers) and remodeling of the existing building. At that time we changed the name to Willoughby Hills Auto Repair. 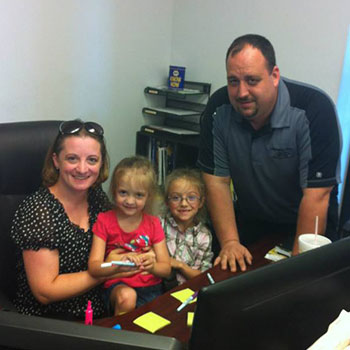 Jason has been in the automotive industry for 23 years. He was a technician for 5 years, a service manager/store manager for 6 years, and an automotive & heavy duty parts manager/general manager for 6 years. Jason’s favorite thing about his job is interacting with employees and customers and helping people. He was a member of the United States Marine Corps Reserves for 7 years. He served two tours in Iraq (2003 and 2005) before being honorably discharged in 2005. Jason was awarded numerous accolades and commendations for his military service, including the Combat Action Ribbon, National Defense Service Medal, Iraq Campaign Medal, and the Global War on Terrorism Service Medal. Jason is married to his wife Rachael and has two beautiful daughters: Jenna, and Hannah. for fun, Jason likes to hike, camp, play paintball, and do fun and new activities with his girls. 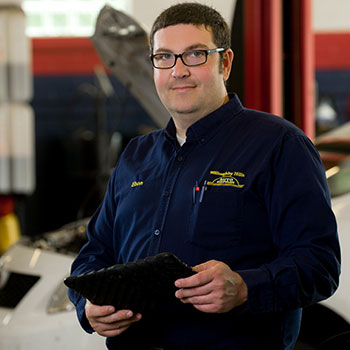 Ebon (pronounced ‘Eb’ ‘in’) started his unofficial career when he began working on his dads hot rods as a young boy. His service and repair experience began 19 years ago when he was 17 years old, where he was a porter at a local dealership.
Ebon received his first certification at age 18 and by 21 had reached Master Technician. Since then, he has held many certifications but currently holds the Service Advisor I certification. After many years of “turning wrenches” Ebon began learning the service side of the business and this is where he has spent the last 6 years. Ebon most enjoys learning about and building relationships with his customers.
On the weekends Ebon enjoys spending time with his wife Sommer and two daughters Lily -6, and Daisy – 5 months. Ebon loves playing in the yard with Lily and experiencing life with Daisy, in between working on his own hot rods.

Rob Started his career 27 years ago as an inside sales rep for an engine and transmission company and has been in the automotive industry ever since. Rob’s favorite thing about his job is helping his customers, and for this particular job, it’s also working with the team at Willoughby Hills Auto Repair. Rob has been married for 22 years to his wife Kathy, with whom he shares a golden retriever, Lexie. In his spare time, Rob likes to golf, bowl, spend time with family and friends and travel when he can. 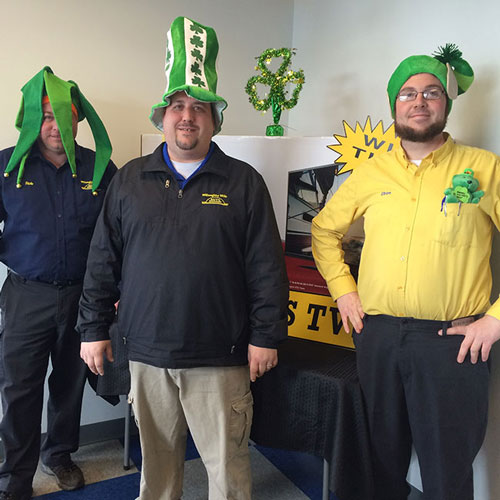 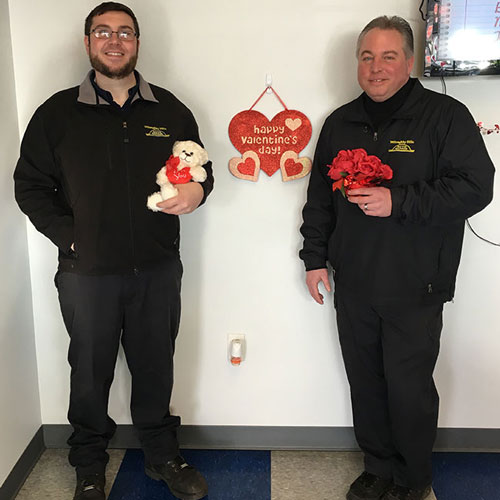 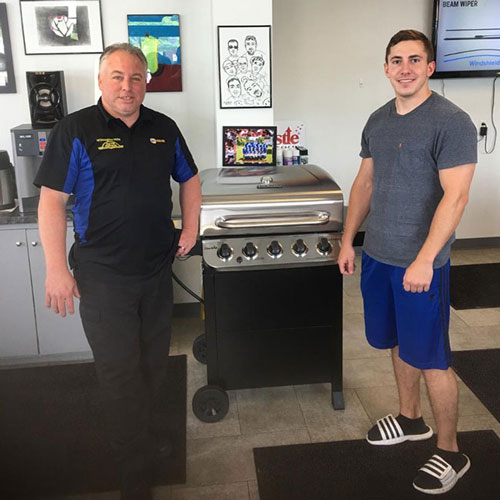 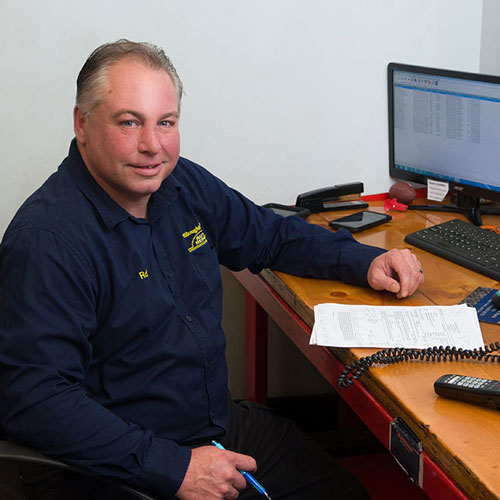 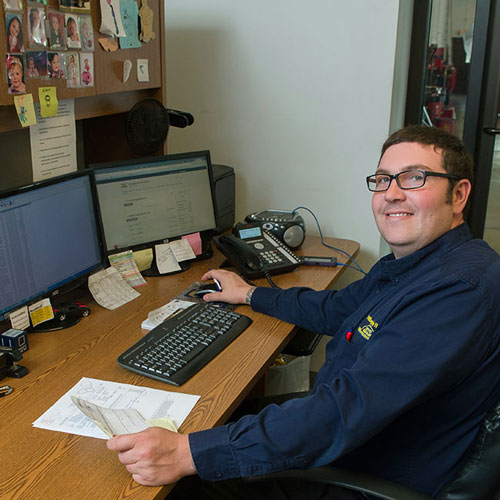 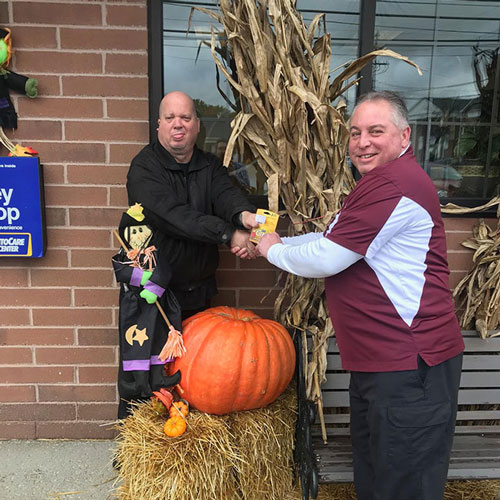 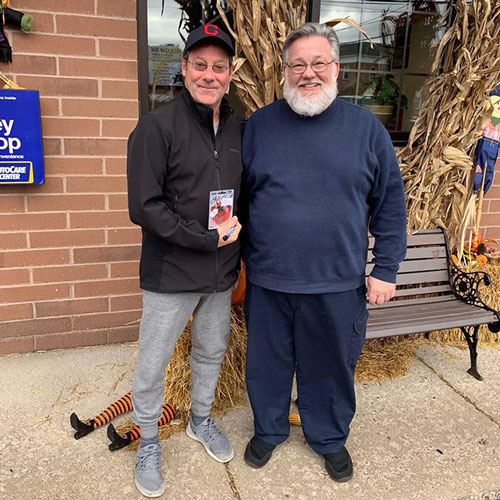